As work nears completion on the first phase of an £80million development at Newton Farm in Cambuslang, South Lanarkshire’s Executive Committee has recently approved the terms of a planning agreement which will allow planning permission to be released for phase two of the development. 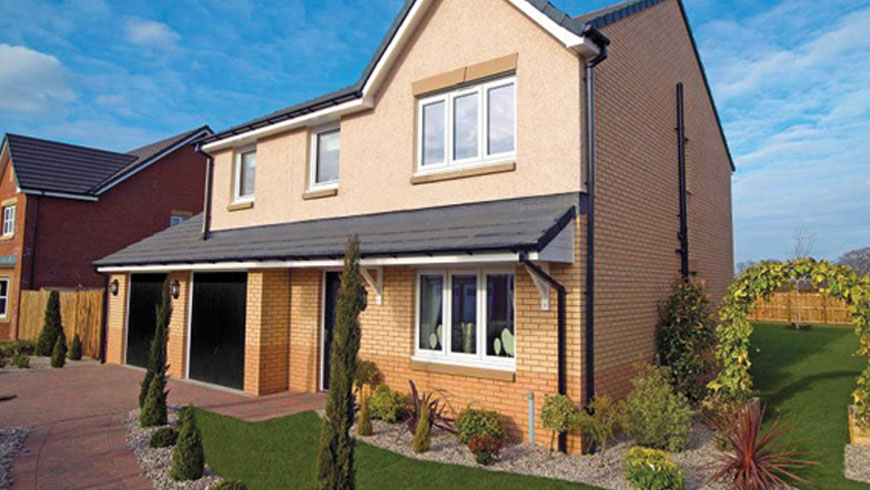 In addition to 2100 new homes, the development will make a significant investment towards education improvements, including the provision of a new primary school, and local community and sporting facilities.

Newton Farm is a venture involving homebuilder Taylor Wimpey West Scotland and developers Ashfield Land. The 450 acre site, bought by Ashfield in 2004, has been promoted through the planning process in partnership with Taylor Wimpey and work commenced on phase one in 2007. When completed the Newton Farm project will see nearly 2,100 new homes, education, sports and community facilities built in this popular area of South Lanarkshire

With over 500 homes now occupied, Newton Farm has become a desirable and vibrant place to call home, and the future plans for the development signal a key phase within the overall vision for this area.

Steven McGarva, Director of Ashfield Land in Scotland, said “Newton Farm is a prime example of our ability to unlock value from land which has the potential for development using our skills and experience to address complex purchase, planning and environmental issues. When we purchased Newton Farm outright, the land was greenbelt without any planning status.

“We have worked successfully in partnership with Taylor Wimpey to develop proposals which have satisfied the requirements of South Lanarkshire Council, and created an attractive place in which to purchase a new home.

“This is an exciting phase of the project as our joint vision for the land at Newton Farm has taken a major step forward, and we’re delighted to have completed the sale of the remaining land to Taylor Wimpey.

“Newton Farm is a prime example of our approach, and we are looking to invest in other similar opportunities no matter how challenging they appear to be.”

Taylor Wimpey has now taken ownership of the whole development area at Newton Farm. Phase one is almost complete, and work on phase two will start later this year.

Ian Drummond, Land Director of Taylor Wimpey West Scotland said: “We are delighted to have completed the purchase of the balance of the Newton Farm site from Ashfield Land.

“Newton Farm has been an extremely popular choice for our customers, and we look forward to commencing work on phase two of the project later this year which will include an extensive choice of new homes to appeal to a wide range of buyers.

“Works to provide a new primary school are expected to begin in summer 2015, further underpinning our commitment to the local area and its community”

Newton Farm is extremely well connected, and it is close to Newton rail station with services to Glasgow and Edinburgh, as well as the M74, M8 and M73 motorways. Glasgow city centre is within very easy reach of the development.

For more information on the latest new homes and current availability, visit: 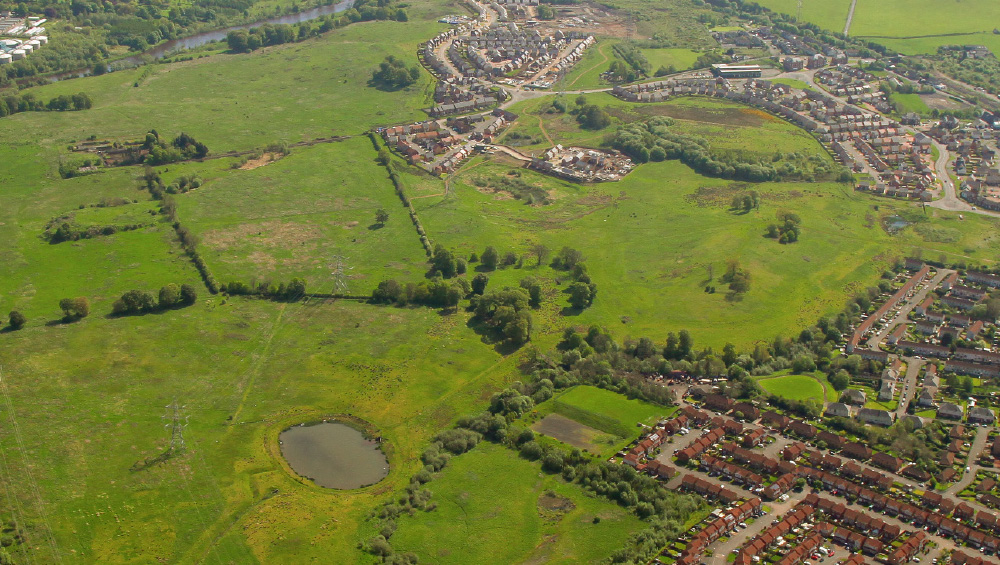 Find out more about this project.
View project