Following the recent adoption of the South Lanarkshire Local Plan, in conjunction with Taylor Wimpey, we have submitted an outline application for further development comprising Phase II of Newton Farm. 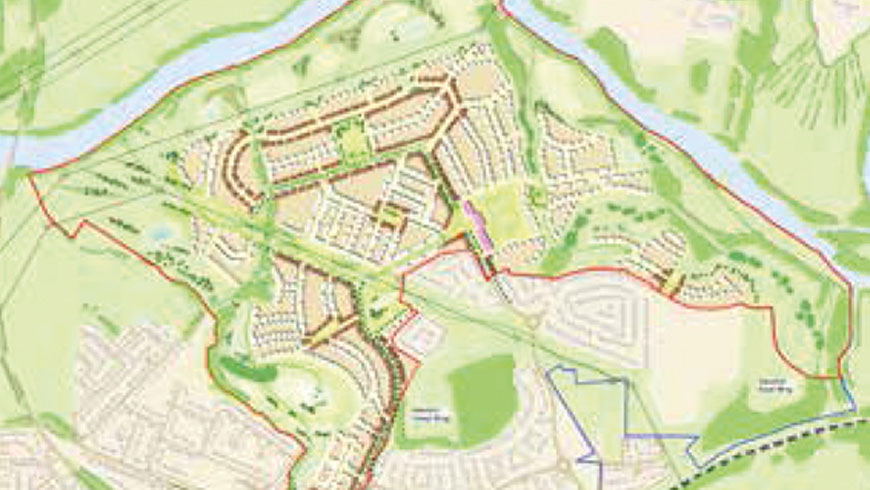 Ashfield Land originally acquired 450 acres which, at the time, was both Greenbelt and partly contaminated. We were successful in removing the land from the Greenbelt and subsequently obtained planning permission for 700 units in the first phase of the scheme. This land was then sold to Taylor Wimpey who are on site building out the development.

In addition to the application land, a further 150 acres remain within our ownership, which we will continue to promote.