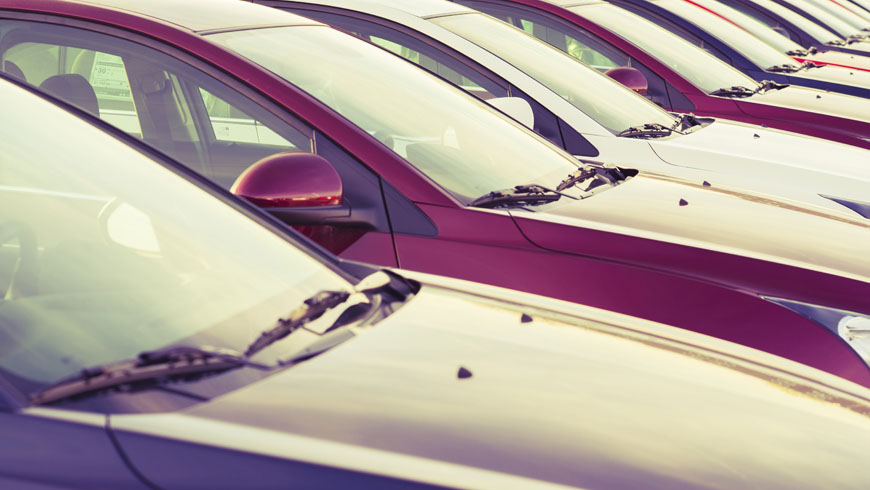 Ashfield Land are seeking planning permission for a development of four car showrooms on the site of the recently demolished Kingdom Services in Halbeath, Dunfermline. The site is very prominently situated fronting the A92 and close to J3 of the M90 Edinburgh to Perth motorway.

The proposal is aimed to build on the success of surrounding retail and leisure developments and an adjacent park and ride, and would create up to four single-storey units ranging from 10,000 sq ft to 15,000 sq ft in size. There is already an existing consent for a mixed/car retail use on a part of the site.

Steven McGarva, who heads Ashfield Land in Scotland, said: “The plans demonstrate the improving state of the economy, and consequently of the commercial property market and the greater confidence of developers to press ahead with investment. The development will help generate new jobs and investment opportunities.”

Agent Neil McAlister of Ryden said “We have been working with Ashfield over the past few months to refine plans for the site and are delighted that the application has now been submitted. We expect the site to appeal to a range of operators across the sector”.

Last year saw a rise of almost 11% in new car sales on the previous year, widely regarded as a sign of increasing confidence in the economic upturn in the UK.