Ashfield Land is wishing Nick Scott well and thanking him for his contribution to the firm as he moves to a new role after seven successful years in the business. 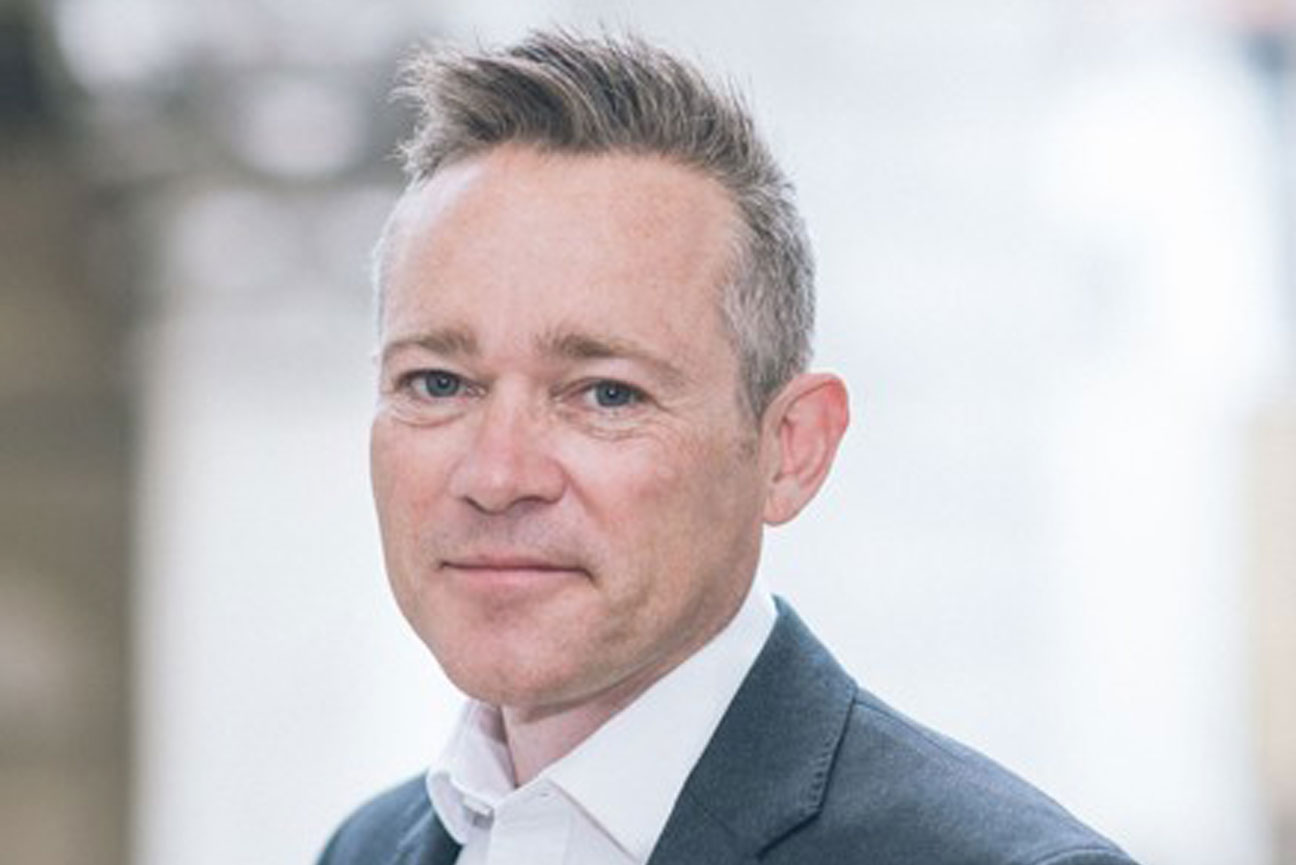 Nick joined Ashfield Land in 2014 and has led investment and development initiatives including Ashfield Land’s acquisition of and repositioning of Bridgend Shopping Centre.

Andrew Fisher, Managing Director at Ashfield Land, said: “Nick has played a substantial part in our achievements both in London and as a national business and we wish him well in his next move. Change is inevitable and always brings an opportunity to look both back and forward. Looking back, we thank Nick for everything he has done. Looking forward, we’re re-organising our London office, appointing a new Director, and anticipating a next chapter in Ashfield Land’s successful story of 30 plus years of trading.”

Nick originally joined Ashfield Land from Triangle Group and was previously at Schroders. He moves to Frasers Property where he will work across the firm’s commercial asset base.

Ashfield Land has recently recruited Nick Harris as a Development Surveyor to its London office and will be announcing more details of a new London Director shortly.

The company continues to transact on a number of investment and development deals and is actively seeking fresh opportunities nationwide.

Nick left Ashfield Land at the end of August 2021.