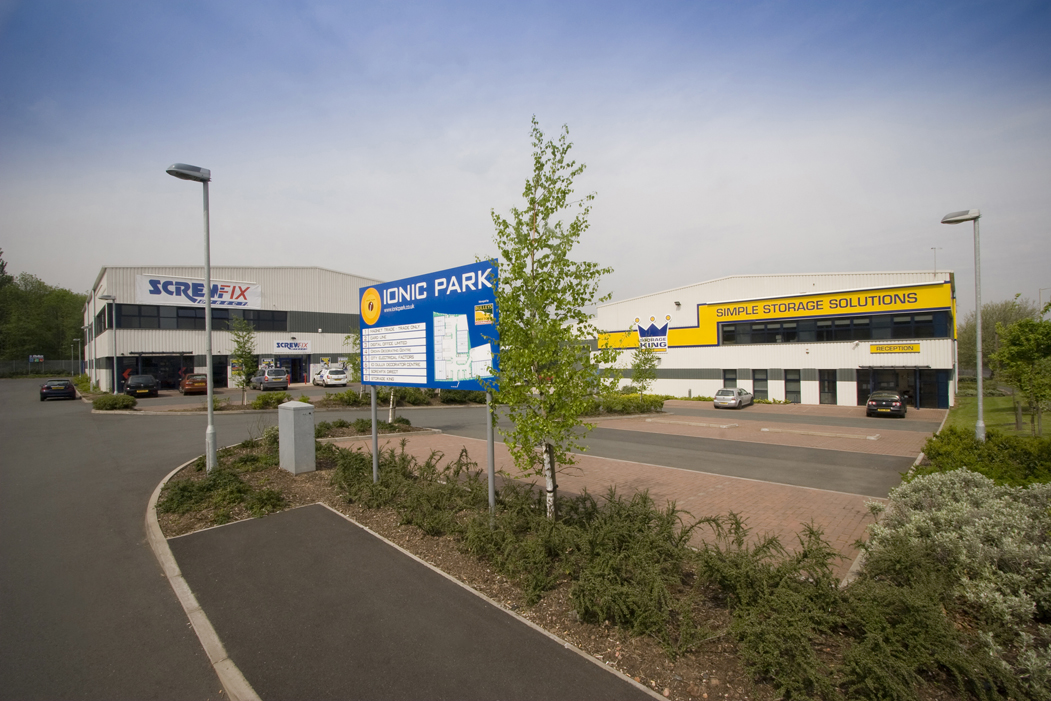 Ashfield Land has signed Toolstation to its Ionic Park industrial/commercial park in Dudley.

At the time of completion, Ashfield Land sold six of the units and let the remaining two units at record freehold and leasehold levels for the local market.

Ionic Park’s popularity has created demand from further potential tenants wanting to take space on the site, including Toolstation. Although there were no units seemingly available, Ashfield Land contacted existing occupiers to broker a deal and subsequently agreed terms to buy back Unit 2 and then complete a leasehold agreement with Toolstation.

Nick Jones, Director at Ashfield Land, said: “Ionic Park has been a real success story since it opened in 2005 and this deal with Toolstation shows its continued attractiveness to occupiers. It has a strong mix of national brands and we’re delighted to add Toolstation as the latest. This deal shows Ashfield Land’s expertise in brokering successful deals and effective asset management – the values are strong and show the demand for good quality, well-managed and well-located space.”

Ionic Park occupies approximately 3.5 acres. Ashfield Land saw the opportunity to develop it and completed a successful remediation and planning strategy to unlock the site and bring it forward.

It is widely recognised as one of the best trade parks in the local market. 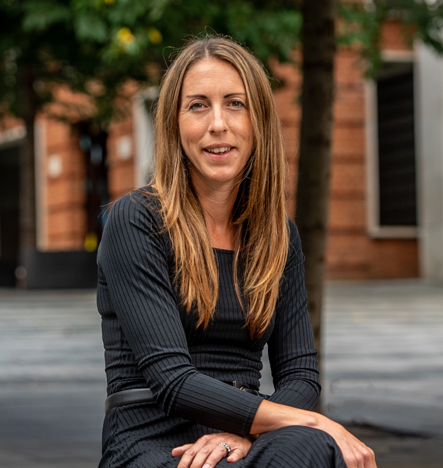